This musing-style ficlet was inspired by a friend of mine’s recent visit to Finland and a trip to a very specific and significant lake. In his own words it felt ‘oppressive’, which I can all too easily imagine. It got me wondering whether we create atmosphere ourselves, or if it is just there. 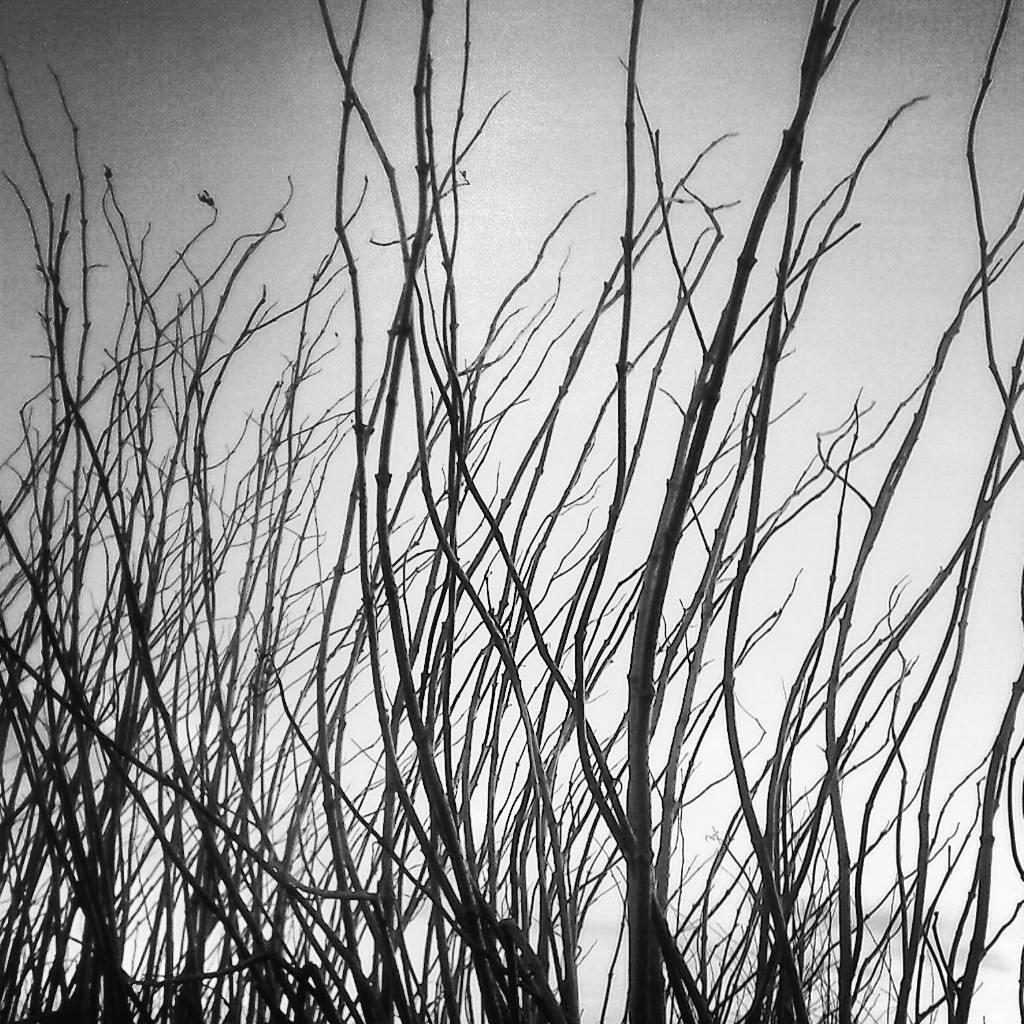 Breeze or not, nothing, not even the fingers of the pines, seemed to be moving. The skuds of snow gathered along the edge of the path were frozen solid, unlike in the city where the flakes loosened by the street sweepers whirled across the pavements like dancers in a waltz. I shivered, not just from the cold, and wondered again why I’d come.

‘When in Rome,’ I muttered to myself, partly just for the sake of having some noise, but the smallness of the sound in the vastness of the silence just made me shiver again. It was a quality of quiet I’d never known before, like the very air was empty.

I should have waited until morning, but the thought of the late train and the night bus had seemed too intriguing to pass up. At least, at the time it had. Now it had gone eleven pm and my torch was still in my pack because the sun hadn’t set and the dying light painted everything a rusty colour: a colour like drying blood, which I knew I wasn’t imagining, despite everything else I seemed to be conjuring up to populate the laden shadows.

I trudged on, boots crunching through the frozen grass, pulling my scarf up around my nose and watched my breath fog in the stained air. The trees ended just up ahead. I’d come this far…I at least had to get down to the water.

I watched my boots as the path tumbled down to the water, only looking up when I stood at the edge. I pulled my camera out of my pocket but then just turned it over in my hands.

It was just a lake, I told myself. Sure, the light was odd and it was quiet. Very quiet. But it was pretty remote and also pretty late. What did I expect?

But I put my camera back in the pocket with the leaflet from the hostel lobby and looked out across the dark water, feeling a chill I could almost see. I thought back to the lochs I’d biked around, the isolation of the islands in the North Sea to which there was only one ferry a day, the loneliness of Lutvaan in Oslo and tried to make myself see Bodom as I had seen them. But whether it was because of what I knew or whether it was because the place genuinely felt…loaded….I couldn’t do it.

The return bus wasn’t due to for at least another hour, so I wandered along the shoreline watching the light redden and the water not ripple. I picked up a stone, feeling something verging on desperation, but looked at the water, yawning but flawless, and ended up throwing it back into the trees. I paused at every clearing, looking around at the shadowy spaces and wondering whether I was there.

I managed another half hour of silent progress before stopping, looking along the path that stretched into the rust-coloured light ahead and deciding I’d seen enough. I cut up through the woods rather than turning back to re-tread the cold shoreline path. But even with my back to the water I could still feel it, lying deep and silent and black behind me.

I told myself the shadows under the trees would feel more natural, more like the nights I was used to. But the hope evaporated the further in I moved. It was close to midnight but it was still light enough to see, even if this light was old and grey. Weary, almost. There was a break in the trees above me and went towards it, hoping I’d found a shortcut to the road, but five paces later I stopped, heart thudding in my chest.

I turned but of course everything was empty and still. I was utterly alone. I turned back and if I hurried a little faster up the hill, I told myself it was only because of the cold.

The clearing ahead wasn’t the road, just a treeless space with an overgrown track. I stepped back out into the perpetual sunset and made myself take a picture. I told myself it was just a place, after all. The light wasn’t good, the picture was a little grainy but I looked at it on the screen and suppressed another shudder: it had still managed to capture the thick, auburn colour of the air.

I followed the track uphill, hoping it led back toward the road and hoping more that I was imagining everything.

The writer, not the Mexican pop star